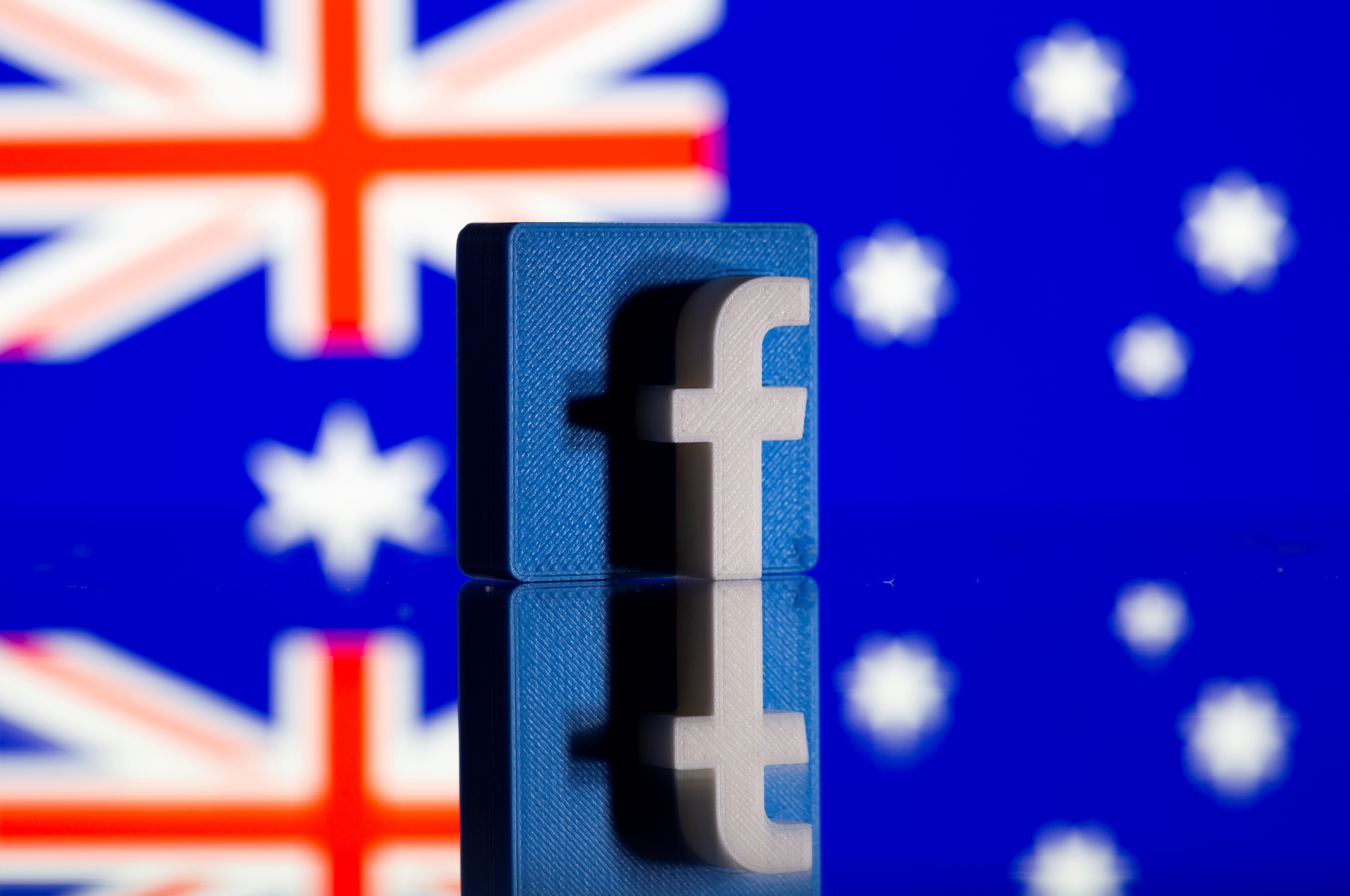 Facebook announced this Tuesday that it will restore news pages in Australia after the country’s government has confirmed amendments to a new law that would require the social media giant to pay the media for publishing its content. “We are pleased to have been able to reach an agreement with the Australian Government and appreciate the constructive discussions we have had with the Treasury Chief (Josh) Frydenberg and Communications Minister Paul Fletcher over the last week,” he said. Facebook in a statement.

Thus, he stressed that the company “has consistently supported a framework that encourages innovation and collaboration between online platforms and the media” and stressed that “the Australian Government has agreed to a series of changes and guarantees that address concerns main ”of Facebook in this matter.

“As a result of these changes, we can now work to increase our investment in public interest journalism and restore news on Facebook for Australians in the coming days,” he said, while emphasizing that among the agreed points figure “allow commercial agreements that recognize the value of the platform” for the media in relation to the value received from them ”.

For his part, Fletcher said in a statement that the Australian Government “will introduce new amendments to the News Media and Digital Platforms Trading Code today” and added that “these amendments will give more clarity to digital platforms and media businesses. on how the Code will operate and will strengthen the framework to ensure that media businesses are fairly remunerated ”.

In this way, he stressed that the amendments “will make it clear” that “a decision to designate a platform under the Code must take into account whether this digital platform has made a significant contribution to the sustainability of the Australian media industry through agreements commercials with media businesses ”.

On the other hand, he emphasized that “a final arbitration offer is the last resort” and added that “the amendments will strengthen the hand of regional and small companies in obtaining appropriate remuneration for the use of their content by part of digital platforms ”.

The agreement has been reached about a week after Facebook restricted the ability of users to view and share Australian and international news content in the face of legislative changes prepared by Canberra. Google will pay News Corp, the group owned by Rupert Murdoch, over the next three years for material distributed by many of its headlines. Between them, The Wall Street Journal, Barron’s, MarketWatch Y The New York Post in United States; The Times, The Sunday Times Y The Sun in the United Kingdom; and other publications in Australia such as The Australian, Sky News Y news.com.au. The deal could signify a new rapprochement between Canberra and the Mountain View firm and comes after the search giant agreed to shell out € 63 million to 121 newspaper publishers in France, according to Reuters.

The controversial Australian legislative proposal proposed that technology companies pay publishers when users publish their articles in compensation for the value that these articles generate on digital platforms. For years, Facebook and Google have been reluctant to pay publishers, claiming that their platforms help send many readers to journalism that would otherwise be lost on less-visited newspaper websites. As the crisis in the media intensified, in contrast to the buoyant results of technology companies, the responsibility of platforms to financially support content creators began to be considered more seriously.

No connection on mobile? The best applications to continue taking advantage of it | Technology

Schools must have a coordinator against harassment

You have to give a child a mobile phone before they...